Try these awesome soft Spanish bread or mollete for your breakfast! Originally from a place called Antequera and is a typical breakfast bread in Andalusia, Spain.

The typical way to eat it in Andalusia is have it cut into halves, toast it, drizzle some good extra virgin olive oil and place some sliced good tomato on top. Finish it off some some salt. In some place it's served with pureed tomato instead of sliced ones. Either way, it's delicious!

Watch how to make mollete bread in the video below: 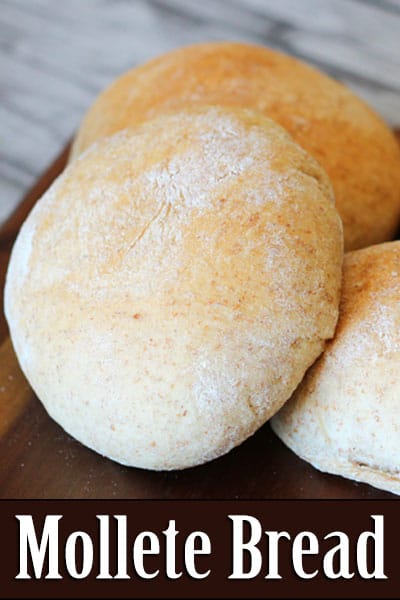 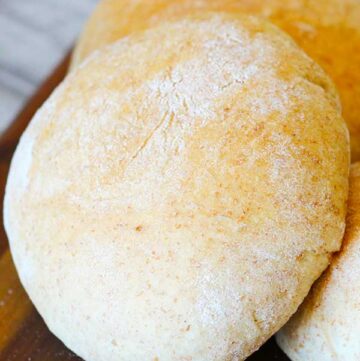